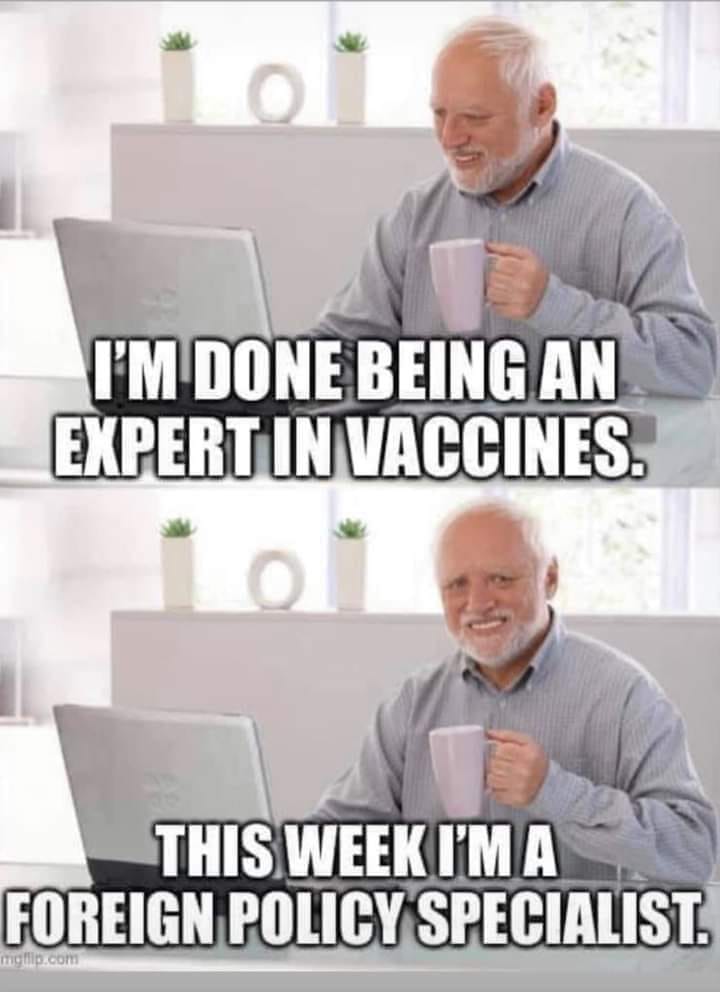 When the market believed inflation may have surfaced, the bond market pushed short end yields higher in expectation that the US Fed and RBA may act sooner than otherwise thought.  But 10 year bond yields fell because it was thought that early intervention would stop what could have been a runaway train.

The market, supported by a healthy dose of Covid Delta now has reconsidered its position and believes inflation will in fact stay low and demand may fade.  You would expect a reversal of above movements then?

Like most things in 2020/21 it has not really gone to script.  Yields have not risen.  Great for borrowers.

Perhaps a large part of that story is that the US Fed Chair held his annual chin wag at Jackson Hole.

This thing has been going since 1978.  Kansas Fed sponsor the chat where “big” things get discussed.  The market now sees it as a chance to get a look inside the heads of Central Bankers.  Many might say that would be a black hole instead…

But Fed Chair Powell seems to be of the opinion that there is no need yet to stop the easy money disco and artificially pumping up just about all asset classes is the way to go still.

As one fund manager put it….”You stay at the party until the punch bowl actually gets taken away, but you have your Uber waiting outside,”

So no need to panic – status quo remains.

The chart above highlights my deeper underlying concern.

Don’t get me wrong, I prefer my investment portfolio to be heading north rather than diving like Joel Selwood.

You could argue (wrongly but for fun) that the US Fed has bought every stock in the market since March 2020.  It would be wrong because they didn’t….but they gave the money to someone else that did.

So Powell says that green line goes higher – thus any market fall is some time away.  Maybe climbing into the death zone, but with a full tank of oxygen.

Aussie 10 year bonds don’t look in any hurry to rise either.

The Aussie dollar has staged a bit of a comeback after it looked as if 70 cents was a real chance.

Part of that gain was a fall in the USD.

We were pretty bullish of the Aussie earlier this year.  The bounce-back was impressive and iron ore was flying.  The future for the AUD seems less impressive now.  Iron is still drifting lower and bounce-back #2.0 looks less likely to be as impressive.

We are not calling a collapse but 80 cents seems Voyager distance away now.

Ahead we have Aussie GDP this week – and a negative number is a lock in.  Will not be supportive.

On the flip, Friday night US employment figures are due.  A big 800,000 number is expected.  Any variance will move the greenback.

Below seems very on-form.  And one for our US readers…

We covered the travails of Nuix over a number of issues.  Litigation seems almost a certainty.

Over a third of its stock is owned by senior (former) executives and Macquarie Bank that “helped” the initial float…helped themselves.  All of that stock comes out of escrow this week and can be sold.  Only joy for voyeurs is that the stock price has fallen from above $11 in January (OF THIS YEAR) to $2.57.

Whilst on shit trades, NSW Deputy Premier accused the ACT for giving NSW Covid infected poo into their sewage.

Can the Federation survive?

Bitcoin has pulled back from the magical $50k USD barrier.

Most holders of Crypto sneer with derision at mere fiat currency.  Yet, as pointed out above, as Central Banks pump cash into the system it looks for a home.  Crypto holders might thus be just a tad embarrassed to see that since 2010 the price has really only matched what Central Banks have pumped.

I read a couple of articles this week espousing that gold as an inflation hedge is totally ineffective and the that the gold price will plummet imminently.

We have steered clear of NFT’s so far, but the time has come.

Basically a Non-Fungible Token sits right in the wheelhouse of Blockchain technology.

So it must be good….

What the faq is a NFT?

Maybe you know all about them already.  Does it have a place it commerce?  Maybe.

But like art and the market in general at present…beauty and value is in the eye of the beholder.

The proud owner of the “original” drawing below will be forking out $3.2M to add to their digital photo library.  Or you can take a cut-n-snip of it it now for free….

Thought of the week.  Politicians still give me the shits

No idea where the leak came from, but leave you to guess.  SMH journo tells the story about the last RAAF plane that is set to depart Kabul.  SloMo intervenes and keeps the plane on the tarmac at incredible danger until the last refugees board.  SloMo the hero….except the RAAF deny any such thing happened.  This sort of crap is just plain disgusting.

As for changing the narrative, Gladys is giving us a brief insight into what is ahead.

Josh Frydenberg tells us that the economic loss of the shutdowns are $2B a week.

I don’t doubt that, but all the more reason why we should not have pissed about for months and tried to skimp on vaccine purchase.  Not sure the Coalition have left enough time to “save” Australia before the next election.  It would be both brave and stupid if they took on the Premiers as scapegoats.

Nothing of note this week.

Doesn’t mean I haven’t been drinking though…Been giving the Gin & T’s a work out.

Killers have a new one out – get on it.

But I am equally a fan of Nick Cave.  New song Vortex is his usual quality.

Have a good week.  I will as long as Mrs Swan doesn’t read this….