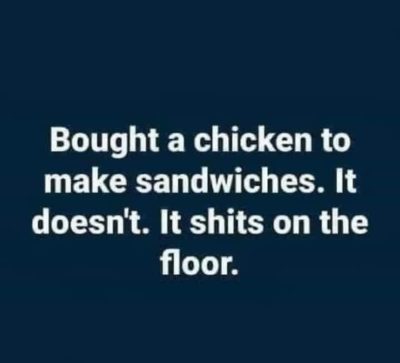 It is such a good edition, it has taken a week and a half. Nah, just kidding. IT issues.

The ASX 200 is sitting at exactly the same level as 6 months ago. A lot of it has been drifting sideways, but there have been a few dips as well.

This trend has followed the US index. Every dip has seen ‘new’ money as an opportunity and jump in.

This bloke sums it up well:

Need to start in the USA as per usual.

The US Federal Reserve meet later this week and they will set the tone for the equity market for the rest of December.

The market has factored in a very likely increase in the pace of the QE taper.

I’m reading an increasing wave of ‘economists’ that think the Fed have got their call horribly wrong. One even called for 8 rate hikes in 2022 to take the cash rate to 2.00%. That pace of cash rate hikes would certainly crush any demand inflation… as well as the wider economy.

US inflation data last week would have (sort of) pleased the Federal Reserve. Only because it came in under the worst possible headline of 7% p.a.

This is the fastest rise since 1982. The Fed initially believed in their ‘transitory’ story because supply chains were Covid disrupted.

A chunk of this inflation now appears to be demand driven. Too much cash sloshing about in households and businesses.

Added to that story is very high petrol and gas prices, and housing costs (including rentals) rising.

The blue line in the chart below is inflation. The white line is the US share market.

Rising inflation in a ‘normal’ world should see share prices fall. But this is no normal time.

So wtf is happening?

Some say we are in a new paradigm.

Certainly, the flow below may look familiar to a few old dogs. The only difference I see is, we have not really seen a large enough fall yet for the bear trap to be set. It is coming, but like in the movie Gladiator… not yet.

You can justify the greed (or the fear) with the two charts below.

Take a look below at the companies that are running well above trend on sales and income. Staggering. The question is: how do you maintain that?

Junk bonds are below investment grade, so punters should expect a superior return for a much increased risk profile.

So, if US inflation is indeed more hardwired than previous expectations, why the fark would you give your money to something that is giving you a real return (inflation adjusted) of negative 2% with a chance you might do your dough completely. Nuts.

The big boys (and ANZ) present the shareholders at various AGM’s this week.

Expect the standard pressure over salaries and bonuses, and also increasing heat over banks’ approaches to fossil fuel funding. 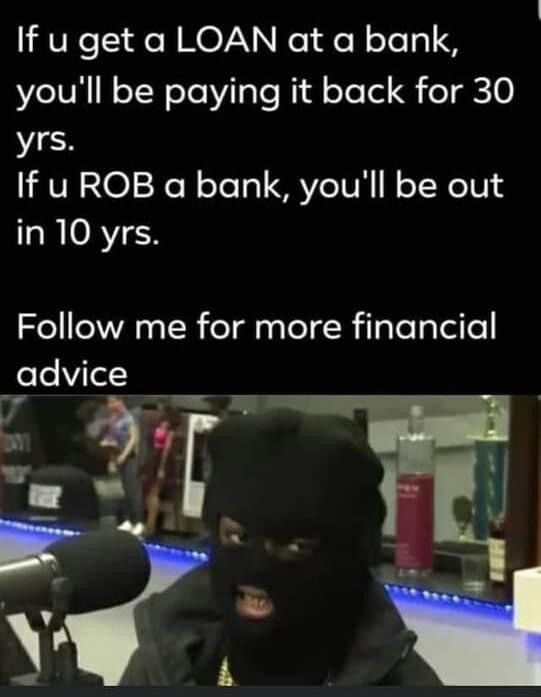 The Aussie dollar visited below .6992 last week but has found a little love since.

Trading at .7175, it looks like the punters expect it to stay around this level for the next month and the next quarter.

Oil remains high. What is surprising is, the US shale oil drillers seem only modestly keen to restart their drilling. To me that signals they don’t expect prices to stay that high for long.

Iron ore prices are also up a little. There is hope that Chinese demand may increase in 2022.

I’m not convinced. Especially since the mega developer Evergrande has now officially defaulted.

Aussie builder/developers usually need to have a debt to equity ratio of circa 60%.

The chart below shows gearing for the Chinese market is well over that.

Given Evergrande’s fate, the demand for new construction is likely to be at least partially constrained into 2022.

Thus, I think demand for iron ore will be lower and AUD hasn’t helped.

Adding to our belief that the AUD will not get much higher from here, is the broader accepted notion that the USD will be stronger in 2022 – something the Fed may have a hand in later this week.

Every week is a big week in Bubble Town these days.

SlowMo is as smart as a sewer rat.

In a brilliant strategy to smother Labor’s policy announcements, as well as an opportunity to shit can the NSW ICAC, he rolled out St Glady’s as a potential candidate for Liberal’s Federal seat of Warringah.

It was never a real goer and he fed the chickens beautifully.

The whole episode shows just how nasty this long campaign will be.

Of course it is a bit of a ‘shoot yourself in the foot’ tactic as well.

Whoever now is nominated to run for the seat will be seen as a second choice.

Most see the election coming after the mid-year budget. One that will show a balance sheet far from being ‘in the black’ but most likely much better than most would have predicted 12 months ago.

Growing belief that the Coalition may throw new tax cuts into their election kit bag.

Looking at the chart below that, apart from quasi socialist welfare state of Denmark, Australia is a very high tax paying nation – both for individuals and businesses.

However, the IMF has given Josh Frydenberg some challenging feedback in a recent review. In a nutshell, they suggest a pathway to faster and more equitable growth. The ‘how to’ includes:

With 100% confidence, I state that 0/3 of these policies will be taken to the next election by either party.

The fine below dates back to 2018, but surely he has a right of appeal now under the ‘statement of truth’ standard? But then again, you can’t look back in the rear view mirror in a race.

Finally, it was great to see an honest Aussie battler get recognition last week. Everybody’s favourite crazy uncle, Craig Kelly got a salary boost of some $30k when the Coalition nominated him to a parliamentary committee looking into social media and on-line safety.

His proven lies and misinformation on Covid vaccines saw him banned by Facebook and Instagram this year. At least he understands the system. This mob are dead set taking the full piss now.

No time to even cover Beetroot Joyce, George Christensen or Alex Antic. 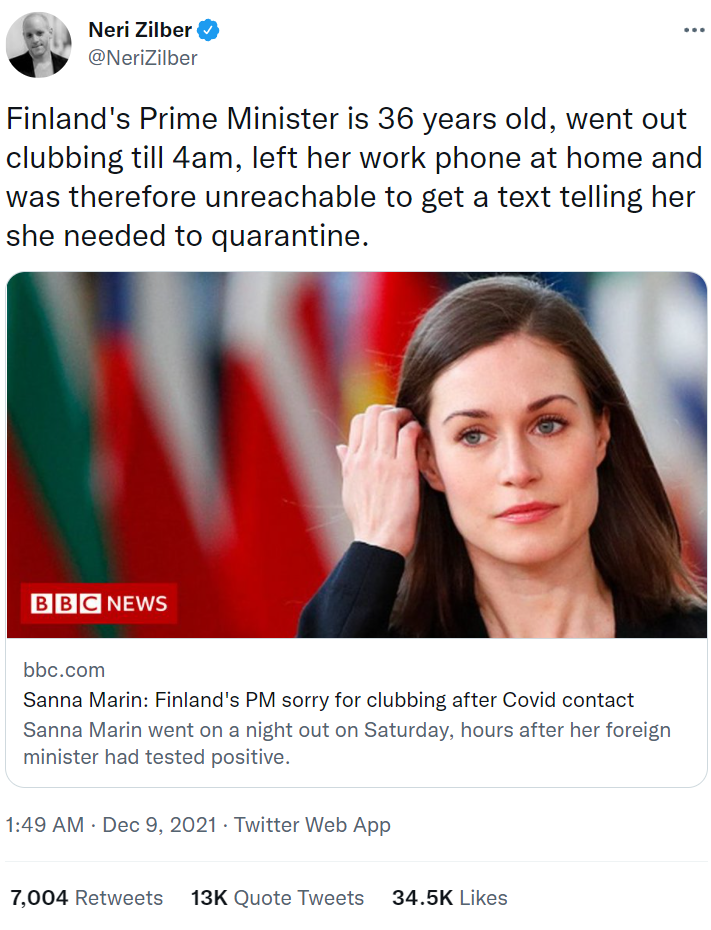 Still a feeling that the heat is coming out of housing.

It would be interesting to compare the chart below to say, New York. There may well be a gap, but one would think it may be narrower.

So, do wages go higher in Oz, or prices lower, or both?

Interesting fun fact: with high prices for agricultural commodities, prices for rural land is appreciating at FOUR TIMES the rate of capital city housing. A mid sized NSW farm sold for $10M over the asking price.

The existing pipeline will see it strong into 2022. After that, possible lower migration rates and possible higher interest rates may cool the sector.

If there was one thing that either party could do this election campaign, it would be to increase social housing.

Economic studies show that the cost/benefit ratio is amazing.

No votes in it for the Coalition and Labor would be seen as going too far left.

We are lagging massively though: 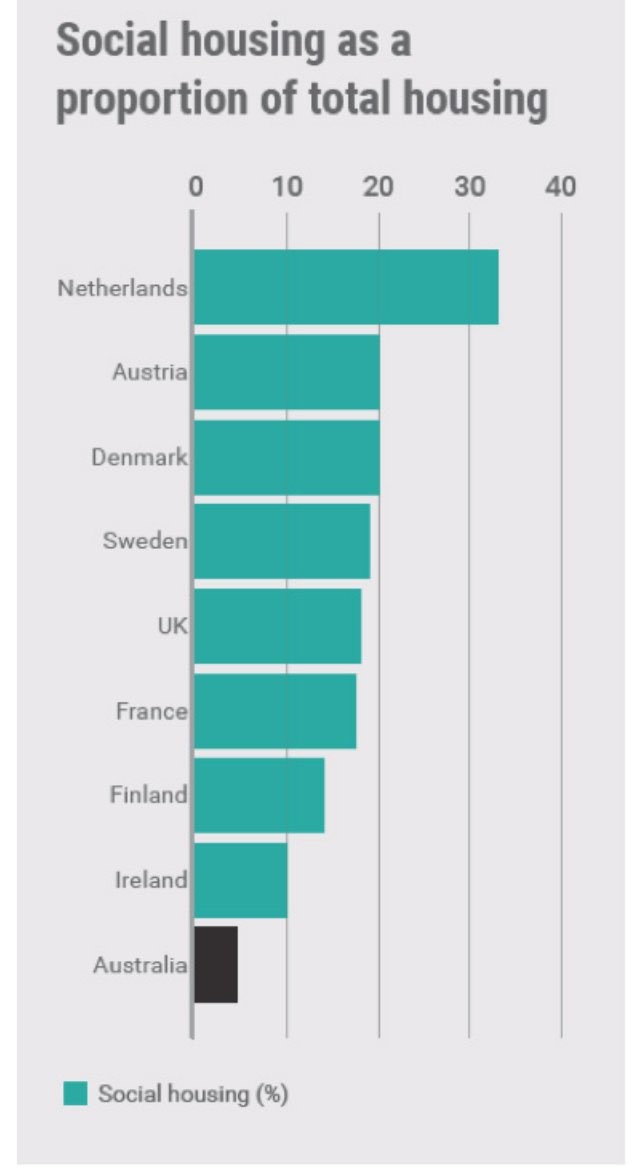 Gold. No pun, but now is its time to shine. But it is doing nothing.

Plenty to talk about.

Craig Wright (aka Nakamoto), a computer scientist who claims to be the inventor of bitcoin, won his case to keep his 1.1 million bitcoins.

The family of a deceased business partner that claimed it was owed half of a cryptocurrency fortune worth.

During the court case the value in question was $71 billion. Maybe a little less now, but hey, worth cracking a bottle of bubbles to celebrate.

Crypto has had a tough few weeks, though.

Our Ponzi Pumping Program is in halt for the year.

On the upside, the Reserve Bank and the majors are still making noises that blockchain may have a place in the future.

Regulation hangs heavy though, and events of recent weeks are questions looking for answers.

As I understand it, much like a share trading exchange, these providers act as intermediaries between buyers and the underlying crypto.

So claims of $50 million might be over the top. You should still ‘own’ the crypto… if you can find it.

From the article: a professor of Law at Uni NSW “believes cryptocurrencies are worse investments than the tulip bulbs that changed hands for fortunes during the tulipmania that gripped the Dutch in the 17th century, an episode in history that’s regarded as a classic example of a speculative bubble”.

“At least if you bought a tulip bulb you can plant it and grow a tulip,” she says.

“These things don’t do anything.”

On the positive, another interesting article here, if you can get the AFR.

It explains how often an SME needs to supply a bank guarantee. After the pain and time to arrange one, two thirds are fraudulent, lost or stolen.

Lygon are a company that supplies guarantees via Blockchain.

To me, it highlights once more the value these new ‘disruptive’ technologies can bring to the commercial world.

But I once bought a Beta video recorder and know the possible pain of being an early adopter.

Victoria has commissioned the largest battery bank in the Southern Hemisphere.

Whilst I am pleased for them, they (like most States) fair took the mickey out of South Australia when they were the first to actually do it.

It paid for itself inside 6 months.

Thus, if you were a Croweater, you could be excused for telling ‘Melbourne Says’ that they are ignorant Muppets.

Two editions ago, I mentioned I liked the look of KRBN – carbon credits.

Thought of the week: Brief review of our 2021 blog

The briefest of wins and losses as I see them. Happy to take feedback:

Had a pub boozy lunch.

Requirement to bring a nice bottle.

This one (complete with Swan dust) looked a balance of ‘nice’ but not too nice – a good chance I was going to have to share it with many.

Had I known it was a $165 a bottle flagship wine, I may have chosen another. 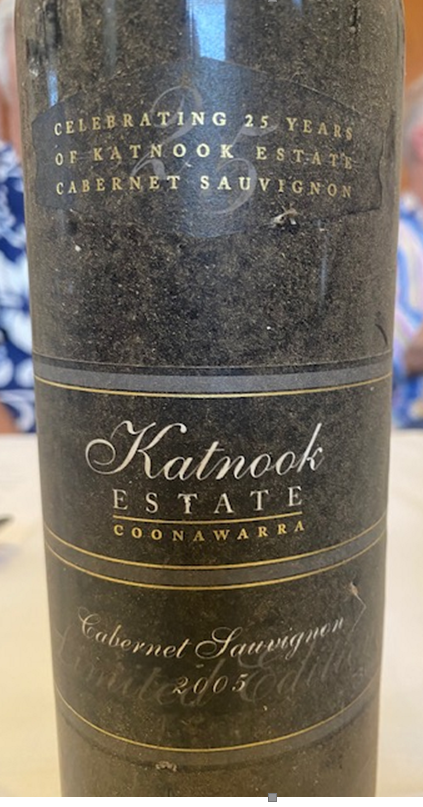 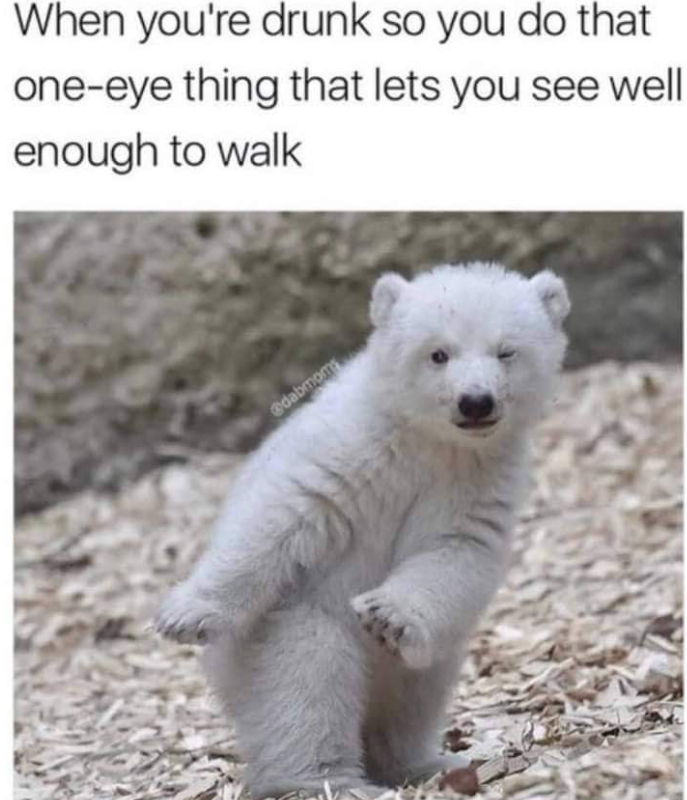 Anyway, I got a good few glasses. It was drinking very well for 16 years on.

The ‘heaviness’ that can be Cab Sav had softened with age (just like Black Swan) and the colour was still vivid.

Something different, but resonated.

That is it until mid (late) January for us… unless something huge happens.

Thanks for taking the time to subscribe and read. We hope it has been of some use.

Festive season is for family and especially the kids.

Given the recent school shooting(s) in the USA, I can’t but be horrified by this Christmas card – it is real and it is from a Republican Senator. How stuffed is the USA…