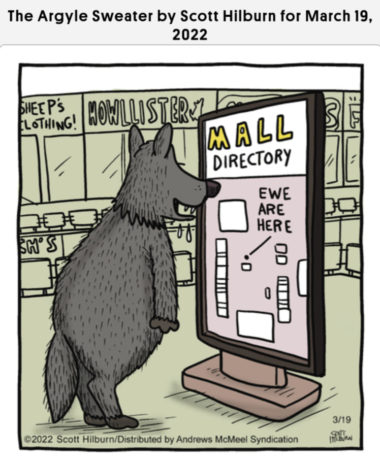 The planned increase in migration is an interesting one regarding housing. Nearly half a million more people to house in the next few years.

Undoubtedly, the biggest one ‘thing’ in house prices is the cost. Part A of the cost is purchase price. Part B is servicing costs via mortgage payments.

Whilst Part A continues to rise, it is supported by a matching fall in Part B.

This is a world wide phenomenon.

It might be overly simplistic to just say, higher mortgage rates will lead to lower house prices, but it will be a factor.

Getting back to migration, we may have overlooked the bigger issue of the impact of market supply and demand.

Japan made a conscious planning reform decision in the 1990’s to increase housing supply to try to bring down skyrocketing prices. They added 25% housing stock above population growth 1990-2015. Prices fell by 35% in real terms.

Australia added 0% stock and prices have risen above most countries.

Japan has had its own unique set of economic challenges for many years so this may not replicate everywhere.

Readers would be aghast if Black Swan recommended a 35% fall in their residences (and their three negatively geared properties held in family trust). But perhaps Australia can move some way towards the light.

Purely self interest – I need the cygnets to move out at some stage.

Market players are divided by the next direction of gold.

I read an interesting article this week about gold.

It addressed the weakness in gold as a commodity (no yield return and can’t eat it), but did give it historical pass marks as a store of wealth.

At current price levels (as measure in GBP’s) it is getting near historic high’s of the late 1400’s. 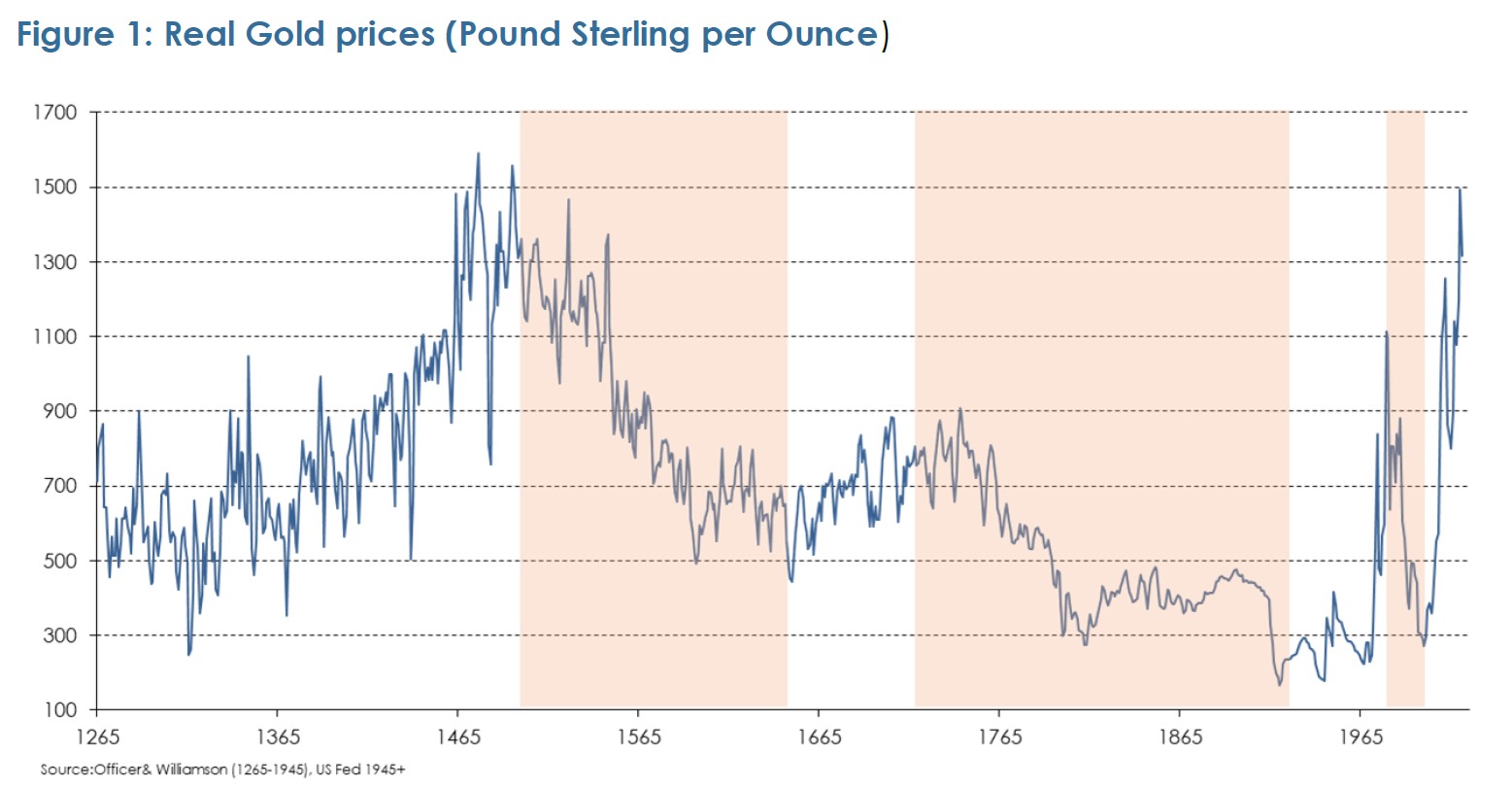 The big fall in price in the 16th century was when the Spaniard’s invaded the Inca’s and looted their gold. The resulting flood of supply decimated gold value.

The second big dip in the late 18th century was when gold became linked via English decree to the pound. As more pound were minted, gold suffered.

No relevance at all, just I found it interesting. May come in handy one day at a trivia night.

Originally, they had planned a $1 Billion USD Bitcoin backed bond to be issued, but have shelved that for now.

Nothing to do with the $800M heist/hack of crypto blockchain value from an online gamer this week.

BTC was set to hit $50k USD but is now running around $45k. Ethereum and others (including my XRP’s) also dipping.

Some main media coverage of the Carbon Credit market last week, but everyone has moved on… unfortunately.

Stay tuned… we may have our first sponsor onboard later this month. Boutique Pinot Noir on offer…

Big write up for a relatively cheap wine at circa $26 a bottle. Three times the price though of last weeks goon bag.

Experts: “The Wilpena Vineyard in McLaren Flat is a little warmer and lies in deeper soil, so it gives a little more generosity to the palate. Half the wine had extended time on skins giving the ethereal characters and the other half pressed earlier to capture bright and vibrant fruits. Synergy is the goal.

Owned by famous winemaker Sam Scott, whose passion and love for Italian grapes made him push the boundaries, he produces the most exciting wines in Adelaide Hills…”

Apart from McLaren Vale not being Adelaide Hills, the write up covers it well.

Drunk after many beers, but I think it was good.

Most would know I like a good cover version, or two. A take off from London Calling… but a pretty good one.

The band Beton claim to only play Betonian Punk.