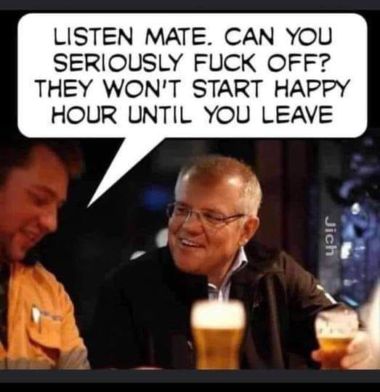 Bank of Queensland bought ME Bank mid last year for $1.3B. It expected costs to be steady and profits to flow. They presented a profit result not too far from predictions but got smashed – share price fell by 6% odd. Pundits not happy with dividends, cost control, or return on capital.

That is an outlier though. Most banks remain on an upward projection.

CBA deny they are in bed with a crypto scammer and NAB have ‘mean boys’ cultural issues to deal with in their Treasury and Markets.

The IMF and World Bank have both lowered their global economic predictions for 2023 by nearly a full percent – largely a result of the Ukrainian issue.

Oil fell by more than 5% on the news of possible lower demand (but still over $100 a barrel). Almost all commodities fell in tandem.

The Aussie dollar has fallen back to mid 73 cents from the 75 cent level over the last two weeks, helped in large by the strengthening USD. But it remains high still on the ‘crosses’ – multi year highs against Euro and Yen.

Talk of a commodity ‘super cycle’ scares me. Often when ‘super’ is used it means the cycle is dead.

Anyway, AMP and NAB believe it and are calling the AUD at 80 cents by year end. I agree that RBA hikes will support our dollar, but I personally am not that bullish.

Mrs Swan is ‘over’ the election campaign already. Too be fair, I may not be that far away myself.

A number of my mates “can’t stand” the ABC coverage because of its lefty bias. Yet in Eon Musk’s Twittersphere most pundits slam the ABC for being Coalition mouthpieces – the same as Murdoch coverage but sneakier. Maybe it is doing a good job then.

So we turn Australia into a US style Presidential debate of character. Very similar to the USA, we have an unelectable incumbent and a seemingly poor alternative.

I do remind all though that John Howard did not campaign with great charisma, but became a very reasonable PM.

Bench strength of both parties is also a problem for many.

I would question the intelligence of our Treasurer if he thinks this is a great photo to campaign with.

The Coalition wants to campaign on economic management; something I would have thought Labor would welcome. Rather than tackle that challenge, Labor seeks to hide from it. Surprising if you actually look at real data.

Aside from the matter of distribution of wealth, a country’s economic well-being is, at the end of the day, a function of GDP per capita.

That has been in a steady trend decline since 2013.

You could then look at Business Investment over the same period… now at 30 year lows.

As a shareholder in this company I would be asking questions at the next AGM.

The quality of journalists are also always best highlighted under an election cycle. They can choose to dig into major policy differences and visions for our collective futures, or they can chase the here and now ‘gotcha’ question that gives them 5 minutes of personal fame.

You know what we have.

The Coalition claim that the electorate does not give a hoot about an ICAC. That may be true, but I hope not. 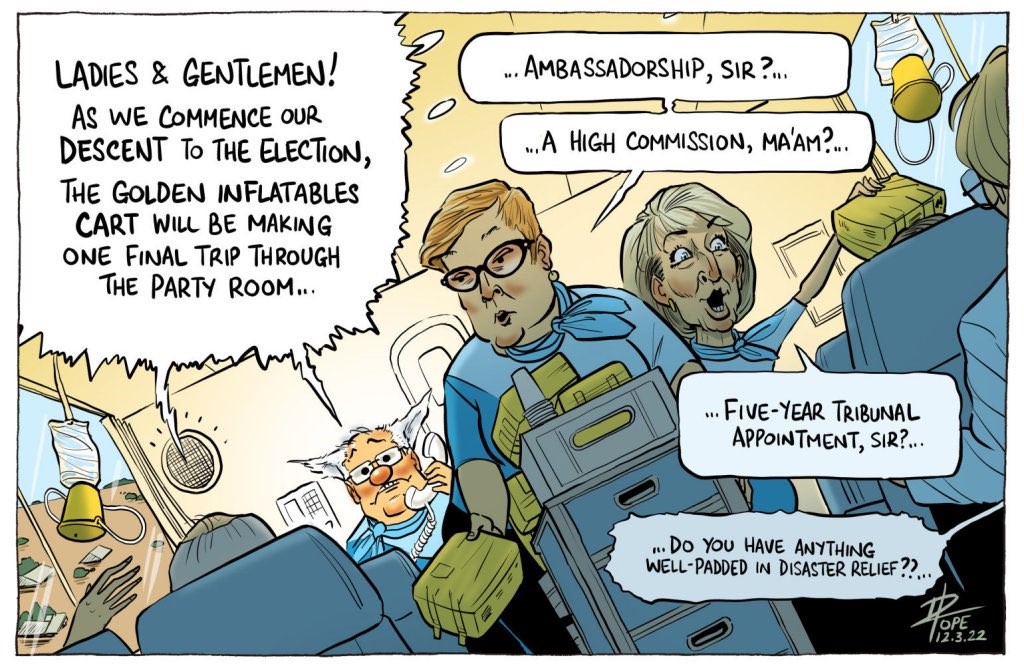 Given the calamity that has been week 1 of campaigning, no wonder why the polls show an increase in Independents’ chances. Personally, I hope it is a hung parliament and both parties have to deal with policies rather than personality.  Some of the current crop of Independents are not the typical loonies from Shooters/Dope/Happy Clappers.

Anyone that knows who Black Swan is, I highly recommend you do not tell me:

It does matter. Democracy is one of our greatest gifts.