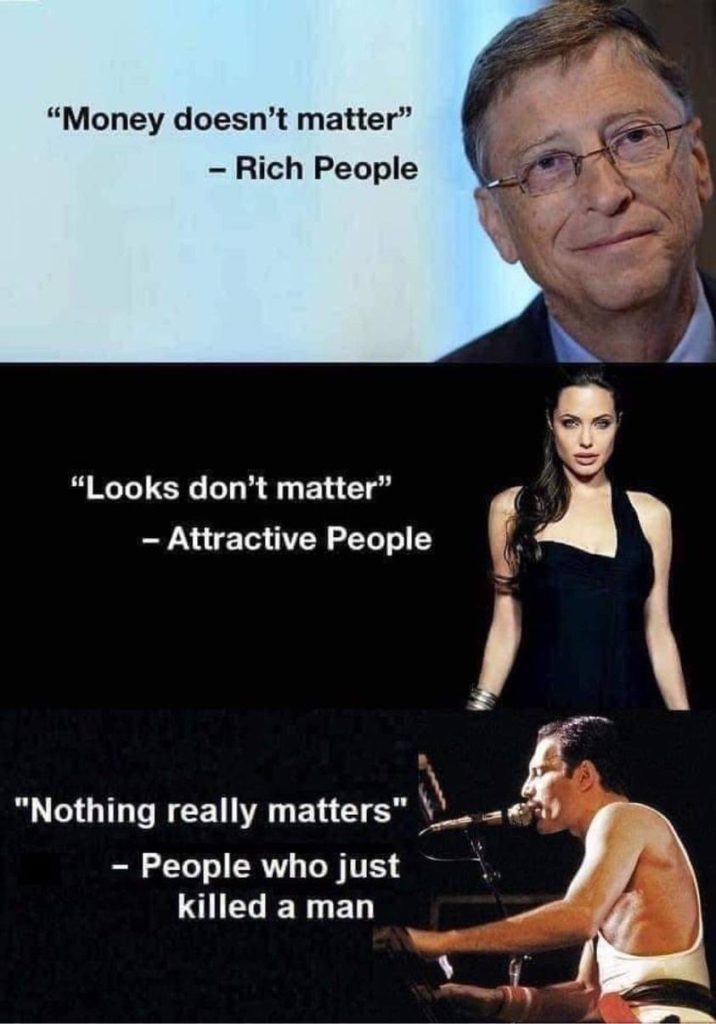 A quick look overseas to see how they are dealing with rising prices. Who knows, it might be an electoral pledge from either major party in coming weeks.

In Canada, house prices have gone up 50% in the last 24 months. Average price is now A$920k, so not vastly dissimilar to us.

Steps they are taking includes increasing supply, and allowing people to save for a housing deposit in tax exempt savings accounts.

But the big thing they have done is ban foreigners from buying homes in Canada for 2 years. This last big headline step is not expected to lower prices significantly, but will be a big vote winner.

On the other side, lets look at New Zealand.

Likewise, they had rapidly rising house prices. They have previously put specific policies into place for housing in Auckland and Christchurch.

But the tide has turned. A rather emotive headline on the link below:

Mind you this was written before the RBNZ did the largest rate hike in forty years last week – a 50 basis point hike in one go to the a new rate of 1.50%. The market is now pricing a 2.75% cash rate by the end of 2023 to deal with inflation.

The article then calculates that, if correct, this would result in a 34% increase in housing loan costs – or in Auckland extra payments (on average) of $1,694 a month by 2023.

Now that is NZ, not Australia. But how will Sydney cope if borrowers lost spending power of over $400 a week.

What flow on effects will go to business, retail spending and well… the whole economy?????

Everyone tells me that wont happen here – RBA will ‘top out’ rate rises at 1.50% or so. Otherwise this will happen:

Will it? If inflation gets a hold (and wages start rising), will RBA be happy with a sustained negative real interest rate for a long period, with cash rates stuck in emergency levels?

Gold price off 3% overnight, but trend still up.

As mentioned, CBA are distancing themselves from a crypto scammer.

A survey conducted proffers the idea that one in five Australians invested in crypto last year (I know I was one).

Not bad; over half made money. Of course, if you did that same survey over shares or property, the numbers of investors would be much higher, and my best guess 95%+ would have made money.

Certainly increased amount of stories of crypto scams and heists seem to be increasing in direct proportion to the amount of people talking about crypto.

My XRP investment steady at -40% return.

I listened to a really good podcast on the history of coal production in Australia recently.

But they point out the harsh logical reality that easily accessible good quality coal was the first to be mined.

What is left and planned to be developed (think Adani and Galilee Basin) are the last for a reason – they are either difficult to extract or costly to transport (Carmichael is 300kms from the coast).

Investors are scared of being stuck with “stranded assets”. These things are not cheap to build and run.

The point is, if demand for coal falls, as is universally accepted, then the assets that lose the most value the quickest will be the ones that are expensive. Thus, the old mines will fare much better than newer ones.

Adani have changed their business model significantly since they championed their interest in Aussie coal. In fact they have invested significant capital into renewable energy projects.

Maybe Labor are aware of all this, and just take the line that “we will support new coal mines if they stack up economically and environmentally” knowing that new projects are now becoming dinosaurs before they even start.

Finding a pub on Good Friday was a challenge, but finding this was a good result.

Should be matched with duck, but I did it with fish… even though I’m not.

Easy drinking but with some depth. Bargain at $35 odd.

Sticking with the Ukrainian theme, but a bit more mellow than last week’s song. I have had the pleasure to see Sting live a few times. He has changed style since his Police days. But then again, who hasn’t.

Telstra at its very best – I tried to cancel a mobile service. Easy to sign on. Hard to sign off.

Tried to give feedback: