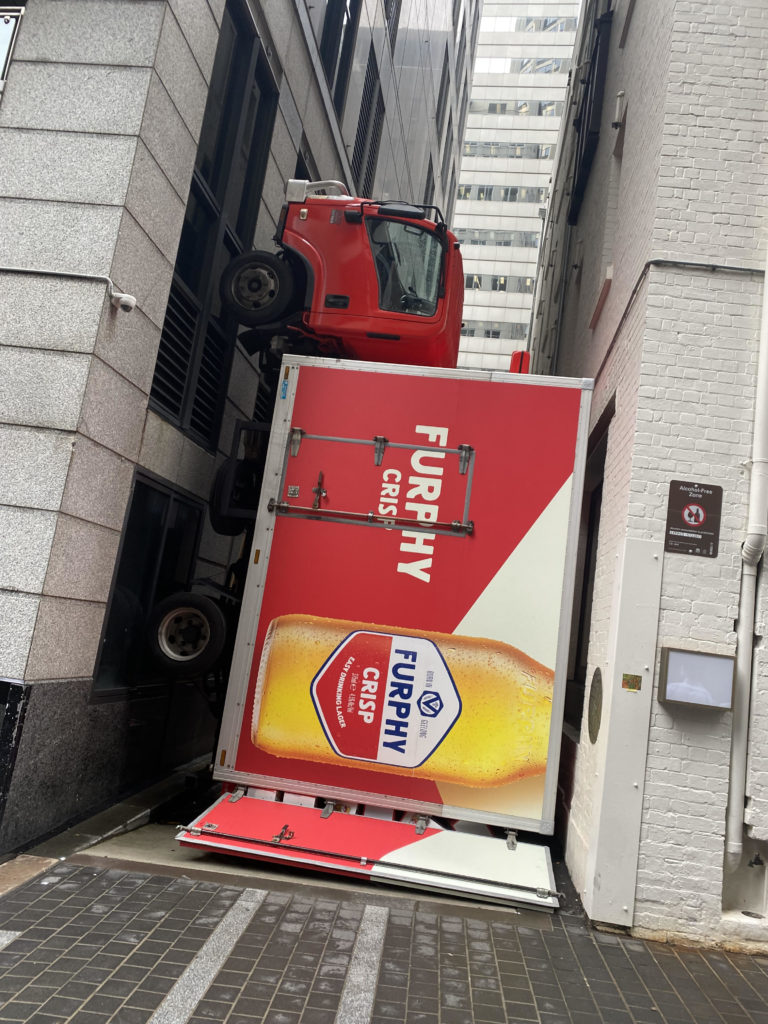 Hello volatility my old friend… glad to see you again.

US and Aussie Central Bank hikes dominate the landscape.

As pointed out to me this week, a 50 bps hike from the FOMC and US equities surge by nearly 3% and the US dollar weakens.

That would make no sense to most, except the FOMC Chair calmed the market by ruling out 75 bps hikes in coming months. This did the trick and the bears were killed, at least for the day.

The central argument here and abroad is three fold:

I went to a Sydney based investment managers presentation this week, and they seemed comfortable with the broader market, for now. In the US alone there is $2.3 Trillion (USD) in excess savings in households bank accounts. It won’t be, but if that was all spent in the next 12 months it would be a 10% lift in US GDP. That is a huge cushion, safety net.

They made two key points.

Firstly, the performance of many asset classes, but especially equities, have a very tight correlation to the size of the Fed Balance sheet. As it has grown massively over the last few years, the sheer amount of cashing sloshing about has seen assets go higher in price, including fringe (their word) assets like crypto.

As the Fed Reserve Balance sheet reduction (Quantitative Tightening) begins, this may have even more impact on bond prices and equities than even cash rate rises.

Secondly, the chart below was interesting, albeit somewhat complicated.

Central Bank cash rate rises do not spell the end of equity rallies, it just complicates it. Fast tightening cycles see equites fall in the first year after hikes, and only modestly rise in year 2. Slow rises see equities rally strongly still in the following 12 months, before plateauing in year 2.

The market is currently pricing a fast tightening cycle (in the USA and here), so watch out.

On the inflation piece, I am starting to think it is BOTH demand and supply based.

With China still pursuing zero Covid, global supplies chains will be massively impacted in the months ahead. Just look at the congestion at Shanghai harbour as ships struggle to go nowhere. I’m told container ships alone are no over 1,000 at anchorage.

Don’t expect your eBay or Alibaba purchase to arrive any time soon.

As a final aside, an interesting chart below. Perhaps it should be called “Harry Farkin’ Hindsight”, it looks at how your million USD would have gone in the last twenty years.

Doing nothing but buy and hold, you would have tripled your money.

If you had been invested for all but the 10 worst days, your investment would be over $7 million.

The chart got slammed because only hindsight would identify those best/worst days, and more importantly, the best days often follow immediately after the worst days.

Speaking of $1m USD, I got this text (for real) last month. Modest research shows it to have all the hallmarks of scam (website ‘related’ to a crypto platform of poor repute). You can see how greedy punters could get caught.

Pre release update – The Bank of England hiked cash rates from 0.75% to 1% as expected. No big deal, except they announced inflation in the UK running at 10% !!!

That is a big number. The Pound got kicked in the head. Pain to follow there to.

I have largely been a fan of RBA for many years. However, they risk losing a few friends of late.

The messaging has been awful. “No hikes to at least 2024” no doubt got a few home buyers got burnt by that.

Then they pivoted (new jargon) to indicating they will run the economy hot, and ignore inflation and unemployment until they saw sustained signs of wage growth.

The longest serving FOMC Chair ever (Martin in the 1950’s and 1960’s) once said: “The job of the Federal Reserve, is to take away the punch bowl just as the party gets going, that is, raise interest rates just when the economy reaches peak activity after a recession.” But the RBA have been pouring more vodka (not Russian) into the bowl and a few of its Board members may have passed out on the couch.

As such, I didn’t see the RBA hiking this week, even though last weeks inflation data seemed to show they were already “behind the curve”. The hike is overdue but I thought they would take their typical course of least resistance and avoid any potential political fall-out. They could use the excuse of waiting for official May wage data. Instead they went with the vibe – wages are rising.

So pub talk amongst the grey hairs is like: “you call that a rate rise? I remember when my mortgage was 18% and I did ok”.

So we have talked about the more important part of this cash cycle – what will the terminal rate get to? How high and how quick?

As promised I did get some feedback from an interstate reader that felt my personal vibe was wrong. Rates would move up slowly and not too far. Pretty much in CBA’s camp. My personal beef with CBA forecasts are that they assume RBA will be comfortable with negative real rates for some years ahead, i.e. when inflation levels are higher than interest rates. This is not natural and I would say not sustainable.

They wrote an article attached below. Important you note this was done just prior to the May rate hike, and their views have moderated somewhat since. The analysis regarding home loans is still valuable however, if you have an interest (no pun intended).

FX and Commodities and the rest will follow early next week. Volatile times so big picture is important.